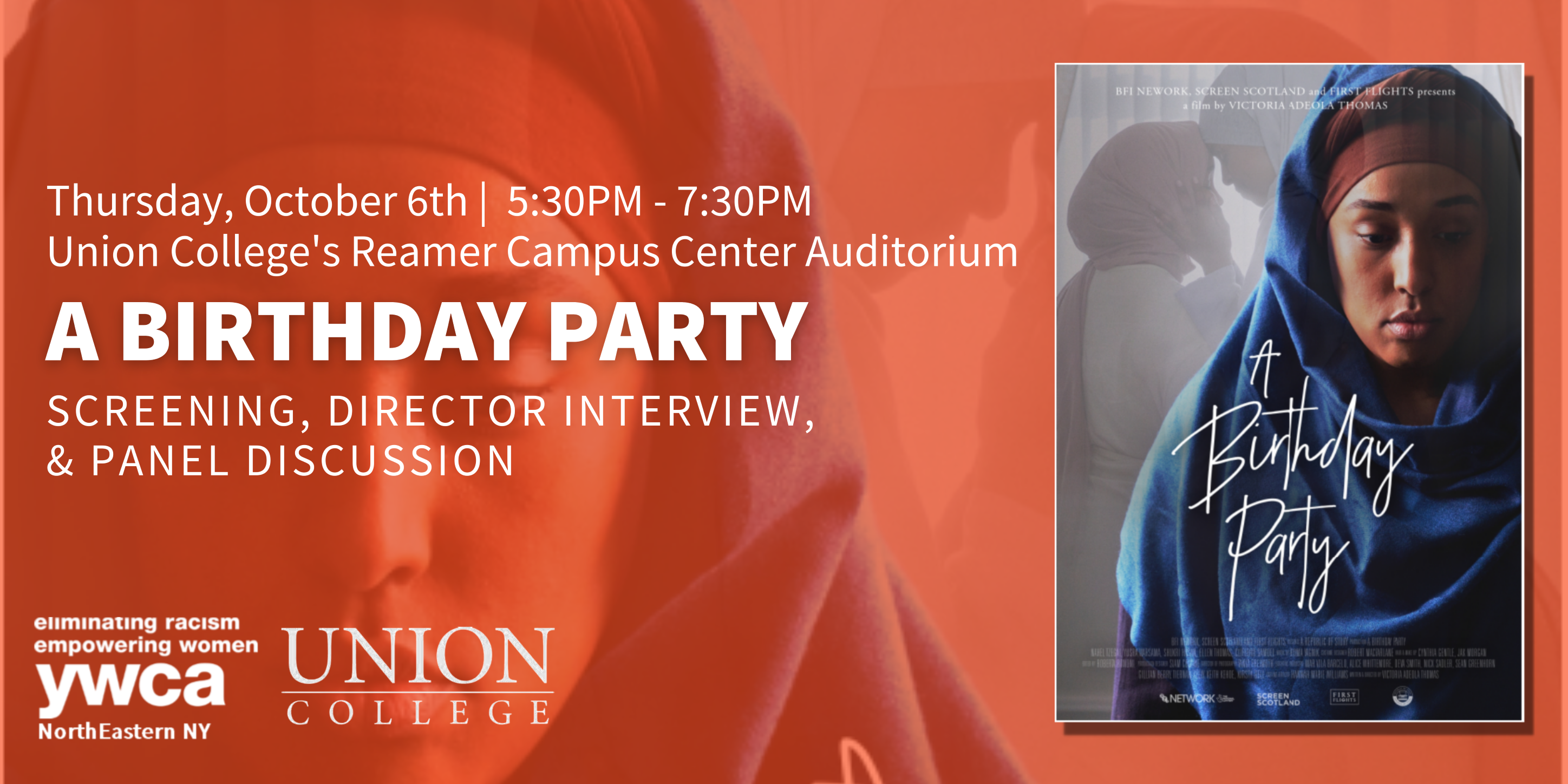 We are committed to looking at Domestic Violence Awareness Month through multiple valuable perspectives and uplifting immigrant communities and their stories. This film was chosen to illustrate the intersection of identity, culture, and the preservation of cultural norms while also addressing the effects of dominant culture on tradition. It is our hope that participants walk away with a perspective that enhances their cultural lens and antagonizes monolithic thought. Our goal is to provide a multidimensional lens to a global perspective that allows for thought-provoking conversation and leads to true allyship.

This event is free and open to the public. Donations are encouraged but not required and any proceeds from this event will go towards the YWCA NorthEastern NY Teen and Youth Programs.

The short film depicts twin sisters, Aisha and Fatima, making plans for their birthday. While Aisha enjoys a small surprise with her boyfriend Dan, Fatima has more sinister intentions involving her teenage daughter Sukeina. After a birthday lunch over which looms the memory of painful cultural practice, the sisters return to their homes in anticipation of birthday festivities. Aisha calls Fatima for advice on a recipe and is shocked to hear the voice of the Aunt who performed a painful FGM procedure on them many years ago. Distraught at the thought that the same practice will be carried out on her adolescent niece, Aisha races over to her sister’s flat in an attempt to break difficult ties with tradition.

About the Director – Victoria Thomas

Victoria Thomas is a Scotland-based filmmaker of Sierra Leonean/Nigerian descent. She started out as a Producer of shorts and indie features and is now developing work as a Writer/Director.

She is in advanced development on her debut fiction feature, Street Food, selected for Film London’s Production Finance Market 2019 and nominated by PFM for the Apulia Film Forum 2019, EIFF for IFP Week 2020, EAVE 2019/2020, and one of the winners of the 2002 Meryl Streep/Nicole Kidman supported Writers Lab NYC.

She is in post-production on the Screen Scotland-backed documentary Born In New York, Raised In Paris which chronicles the role of hip hop, in empowering disenfranchised black and Arab youths, in France, to highlight and protest police brutality.

Alongside filmmaking, she is the Course Director of the MA International Film Business program at London Film School.

“Female Genital Mutilation is on the decline in Africa but on the rise in Europe.
Because we citizens of the diaspora, often feel marginalized in our western homes and long for a sense of belonging and community. And the alienation that comes with not having one can be tasking for some. But what happens when the price of belonging is damaging to those we love?
My protagonists, twin sisters, Aisha and Fatima, must choose between their close relationship and community, when the time becomes right, as tradition dictates, to circumcise the daughter of one as a customary and prideful right of passage.” 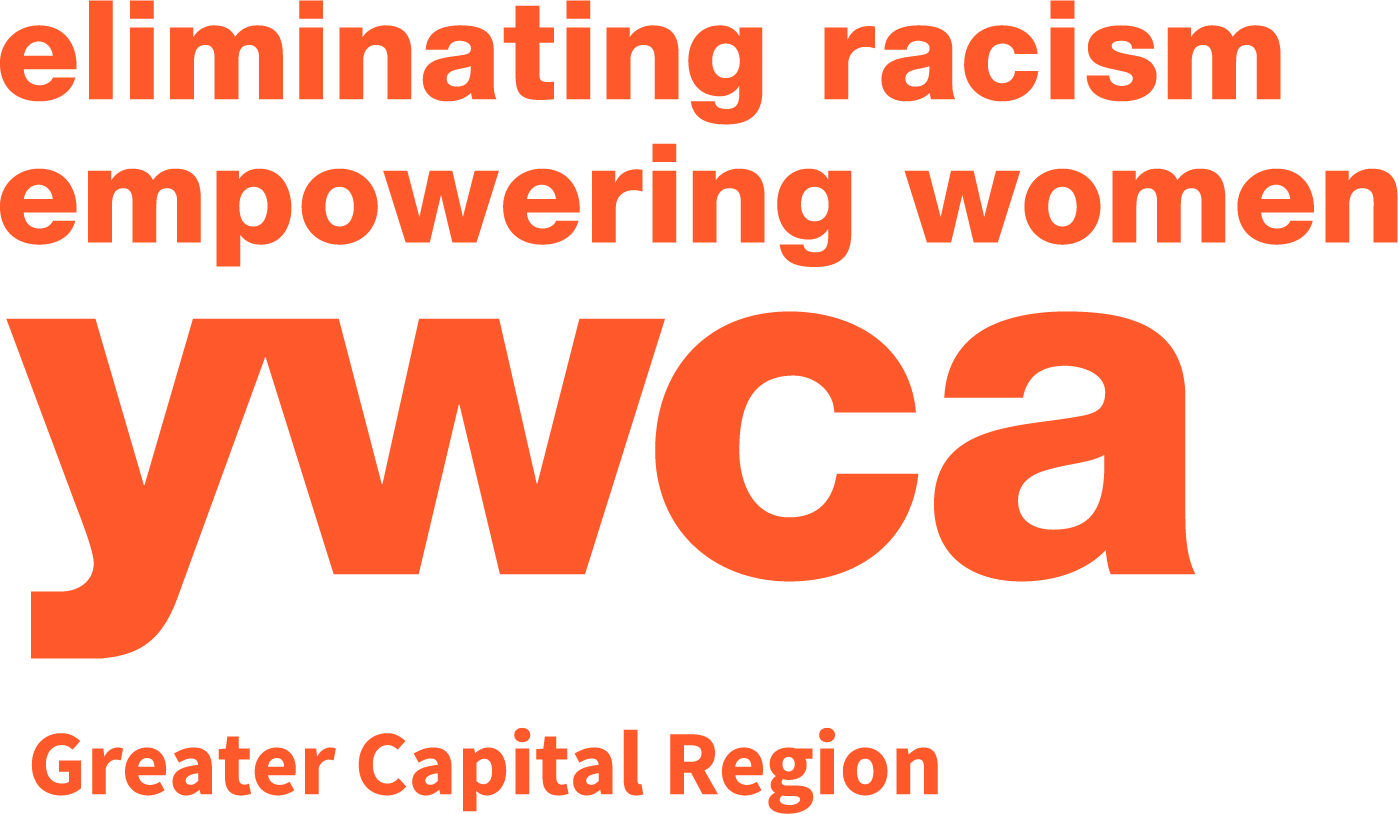 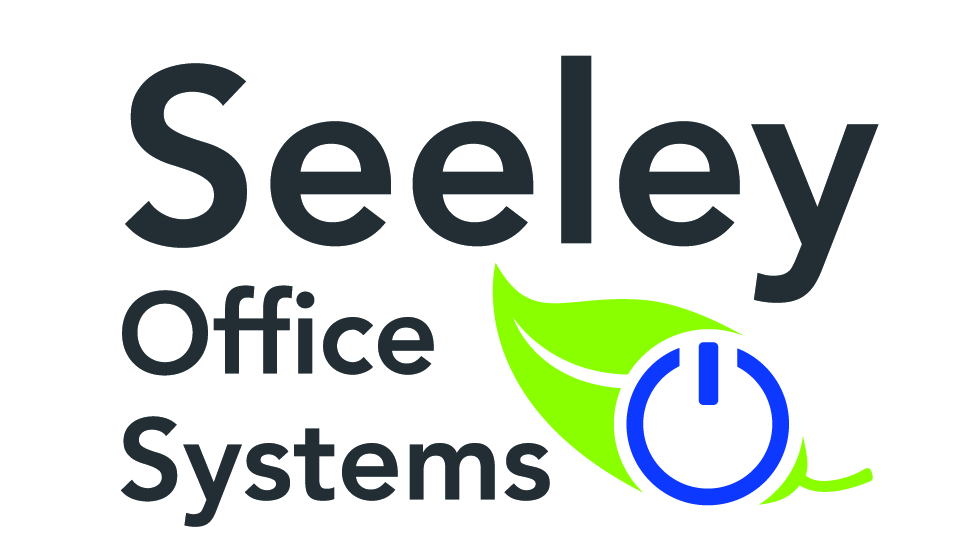 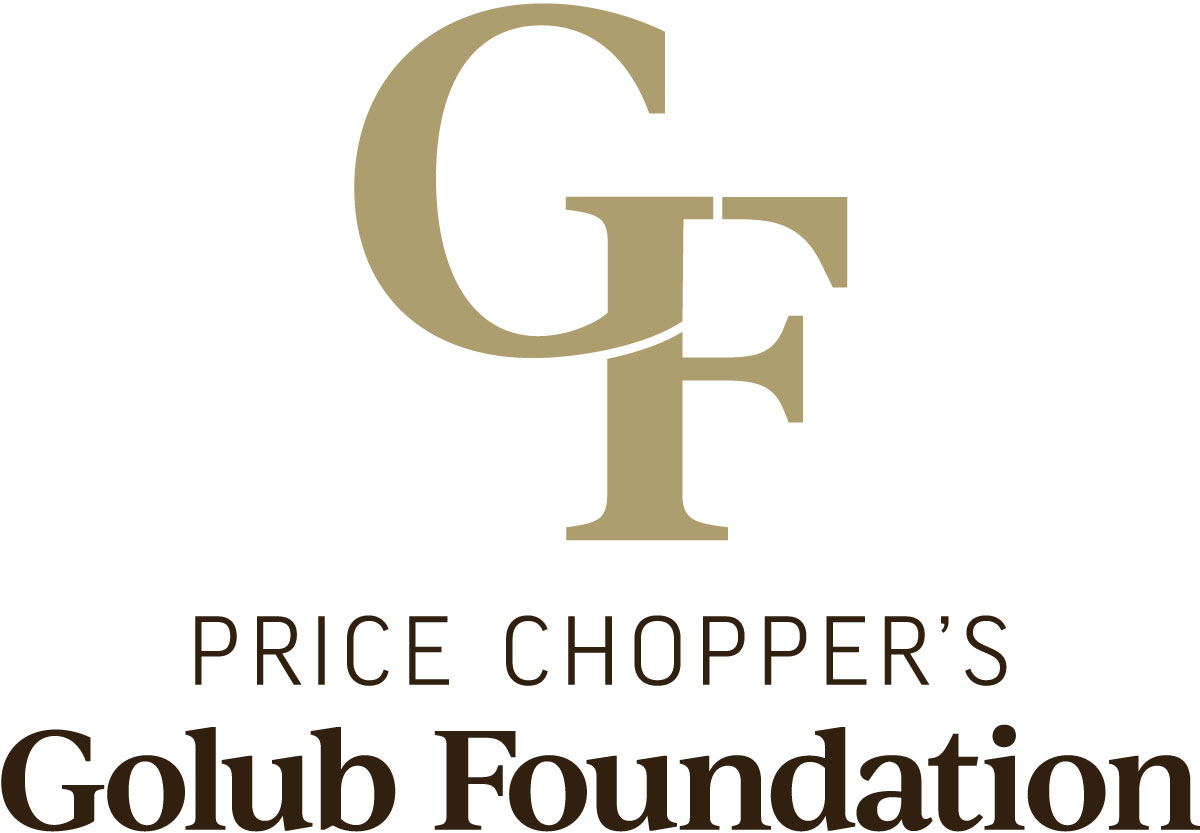